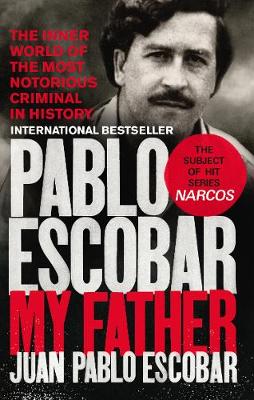 About Juan Pablo Escobar
Son of Pablo Escobar, the leader of the Medellin cartel, Juan Pablo Escobar is an architect, lecturer, drug policy reform advocate, and writer. He was the subject of the award-winning documentary Sins of My Father and lives in Argentina.

Reviews for Pablo Escobar: My Father