The Man Booker Prize for Fiction 2014 – The Shortlist 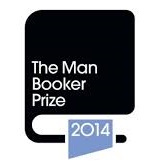 The Man Booker Prize is open to any author writing originally in English and published in the UK. On the 9th of June Chair of Judges A.C. Grayling announced the Shortlist for The Man Booker Prize for Fiction 2014. The Judges had the Longlist of 13 titles from which they picked 6 titles for the shortlist. The Panel of 6 judges now has the task of re-reading the Shortlist titles in order to select a winner. The winner of the prize will be announced on the 14th of October. The 6 titles shortlisted are:
Joshua Ferris – To Rise Again at a Decent Hour

Richard Flanagan – The Narrow Road to the Deep North 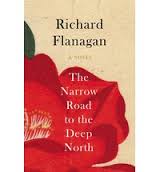 Karen Joy Fowler – We Are Completely Beside Ourselves 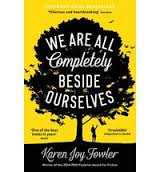 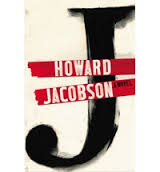 Neel Mukherjee – The Lives of Others 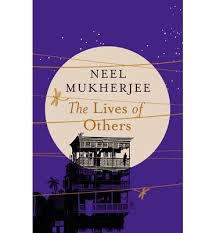 Ali Smith – How to be Both 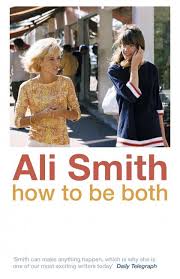