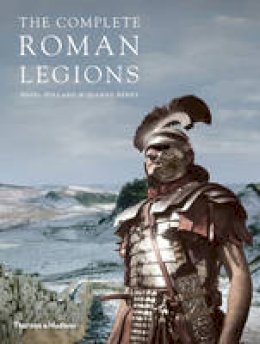 Reviews for The Complete Roman Legions
'Highly informative ... a wonderful introduction because the prose is clear, and the maps and illustrations are informative and good reminders of the wealth and power that was Rome' - Contemporary Review 'Written in a clear, precise style, illustrated copiously ... a worthwhile addition to any bookshelf' - Minerva 'Beautifully designed and comprehensively illustrated ... brings to life the ancient ... Read moreworld's most successful military machine' - Professor Lawrence Keppie, author of The Making of the Roman Army Show Less