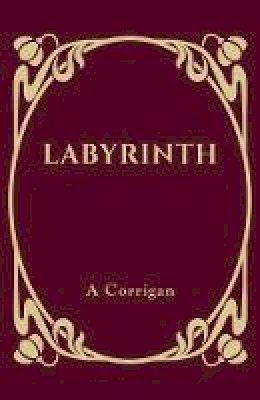 About A. Corrigan
A Corrigan has worked for several years as an editor. Outside of work, she has written fan fiction, and has had several poems published by Earlyworks Press, the Pre-Raphaelite Society, and Iron Press - and performs her poetry at festivals. She is also the creator of a poetry blog, Ladies Who Don't Have Time For Lunch, and has had an ... Read moreexhibition of her haiku done in cross stitch. Show Less