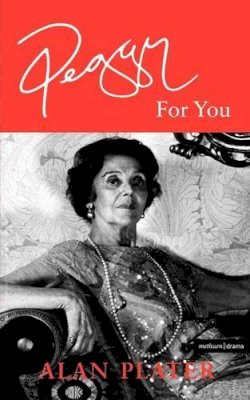 About Alan Plater
Alan Plater was born in 1935 in Jarrow, near the river Tyne. Brought up in Hull, he trained as an architect in Newcastle. He has been a full-time writer since 1961, with over two hundred assorted credits in radio, television, theatre and films - plus six novels, occasional journalism, broadcasting and teaching. His first plays ... Read morewere written for radio, including The Journal of Vasilije Bogdanovic, which won the inaugural 1983 Sony Radio Award. Show Less

Reviews for Peggy for You

Goodreads reviews for Peggy for You