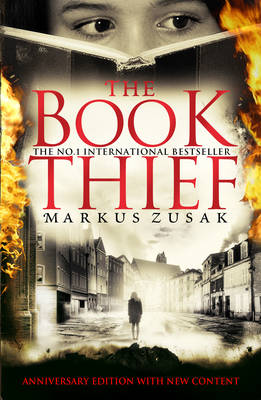 About Markus Zusak
MARKUS ZUSAK is the bestselling author of six novels, including THE BOOK THIEF. His books have been translated into more than forty languages, to both popular and critical acclaim. He lives in Sydney with his wife and two children. Find Markus on his blog www.zusakbooks.com Facebook /markuszusak Instagram @markuszusak .

Reviews for The Book Thief

Goodreads reviews for The Book Thief