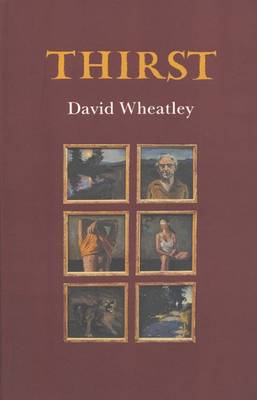 Description for Thirst Hardcover. It began in innocence, long ago. In 1970, in fact. On 6 February 1970 the first Gallery Book appeared – a simple offering. Another followed, and another. People started to call me a publisher. There was no plan, no fixed aim (no money!). There was a hope, and it grew, bit by bit by bit. Over the years those fledgling impulses became a mission — to launch and foster the careers of exceptional new writers, to assert and promote the dignity of the profession of writing, to demonstrate that we could produce and publish editions of poems and plays as well as anyone, and to provide a publishing home in Ireland for Irish writers. Now, forty years later, more than four hundred titles, marked by careful editing and simple, elegant design, record the achievement of Ireland’s outstanding established and emerging literary figures. The Gallery Press is recognized at home and abroad, along with the Cuala and Dolmen presses, as the pre-eminent publisher of Irish writing in the 20th century. It bears the same standards into a new millennium. .8vo. Very good copy in original cloth. Irish Poetry.