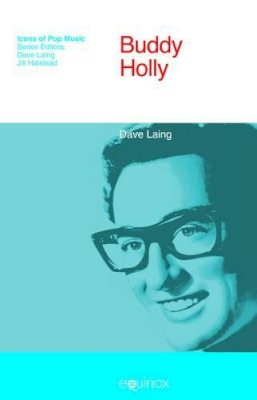 About Dave Laing
Dave Laing is a writer, editor and lecturer based in London. His works include The Sound of our Time (1969), Buddy Holly (1970), One Chord Wonders: Power and Meaning in Punk Rock (1985) and (with Phil Hardy) The Faber Companion to 20th Century Popular Music (1995). He is an editor of the Continuum Encyclopedia of Popular Music of the World ... Read morewhose first volumes were published in 2003. Show Less