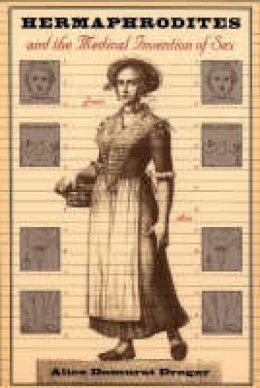 Hermaphrodites and the Medical Invention of Sex

About Dreger, Alice Domurat
Alice Domurat Dreger is an American historian of medicine and science and an award-winning writer.

Goodreads reviews for Hermaphrodites and the Medical Invention of Sex