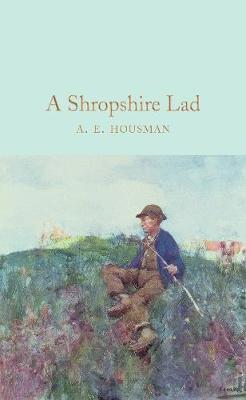 About A. E. Housman
Alfred Edward Housman (1859-1936) was born and brought up in the Bromsgrove region of Worcestershire, adjacent to Shropshire, and was educated locally and at St John's College, Oxford. Though he was a fine scholar, he failed to gin an Honours degree, and spent some years in the Patent Office in London. A series of brilliant academic articles secured him the ... Read moreProfessorship of Latin at London University and he went on the become Kennedy Professor of Latin at Cambridge and a Fellow of Trinity College. Most famous for A Shropshire Lad (1896), Last Poems was published in 1922, More Poems appeared posthumously and Collected Poems in 1939. Show Less