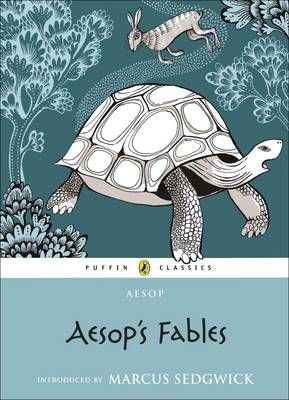 About Aesop
Marcus Sedgwick (www.marcussedgwick.com) is the award-winning author of The Book of Dead Days, The Dark Horse, and White Crow, among many others. Aesop (author) was an ancient Greek credited with a number of tales and fables.