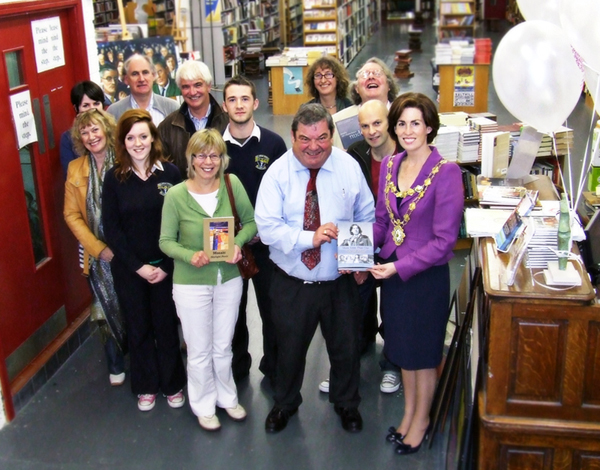 Following the success of Des Kenny's 'Youth Poetry Salons' at Kennys, Gerry Hanberry's Youth Poety Group (Coláiste Éinde) faced off against Skylight Poets in a monster poetry reading. This event was also open to all comers – so aspiring poets brought new work to read.... we were joined by Galway Mayor Cllr.

Hildegarde Naughton and Galway City Arts Officer James C.Harrold, for what turned out to be a fine evening of poetry! 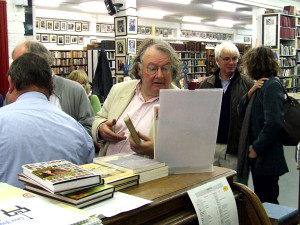 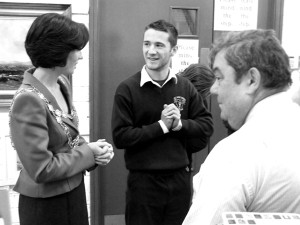 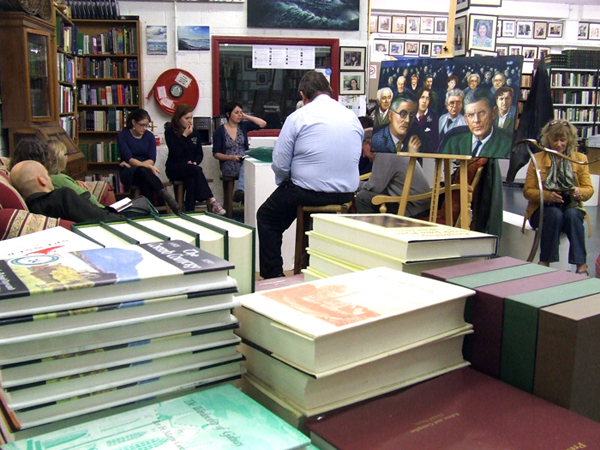 Skylight Poets is the collective name for an unlikely bunch of writers who have gathered on Thursday afternoons in a sparsely furnished room with four skylights at the top of Galway Arts Centre in Dominick Street Galway. Under the guidance of poet and director Kevin Higgins the first anthology from this motley group Lady Gregory’s Townhouse was published in 2009 to much acclaim. This was followed in 2010 by the highly praised Behind the Masks and this year sees the publication of Skylight Poets third anthology entitled Mosaic. Already it is garnering praise from renowned poets Moya Cannon and Mary O'Malley.

There will also saw the 'wilde' side of Gerry Hanberry, as he read from his new book 'More Lives Than One - The Remarkable Wilde Family through the Generations'.The story of Oscar Wilde and his extraordinary family is a remarkable one. His parents, the brilliant Sir William and the flamboyant Lady Jane, also led astonishing lives and experienced triumph and tragedy. His wife Constance Wilde had to change her name and live in exile until her death after his imprisonment. An epic family saga against a background of rebellion and famine, this has new revelations on Oscar’s time in prison, his father’s cover-up of his illegitimate daughters’ deaths and Oscar's mother’s dire poverty before her death. By linking the generations a more complete picture emerges of a brilliant Irishman whose tragic fall still breaks the reader’s heart.

Our featured Visual Arts was our exhibition in celebration of and to coincide with the Rugby World Cup - 'The Line Out... The Art of Rugby', Mixed Media Group Show.