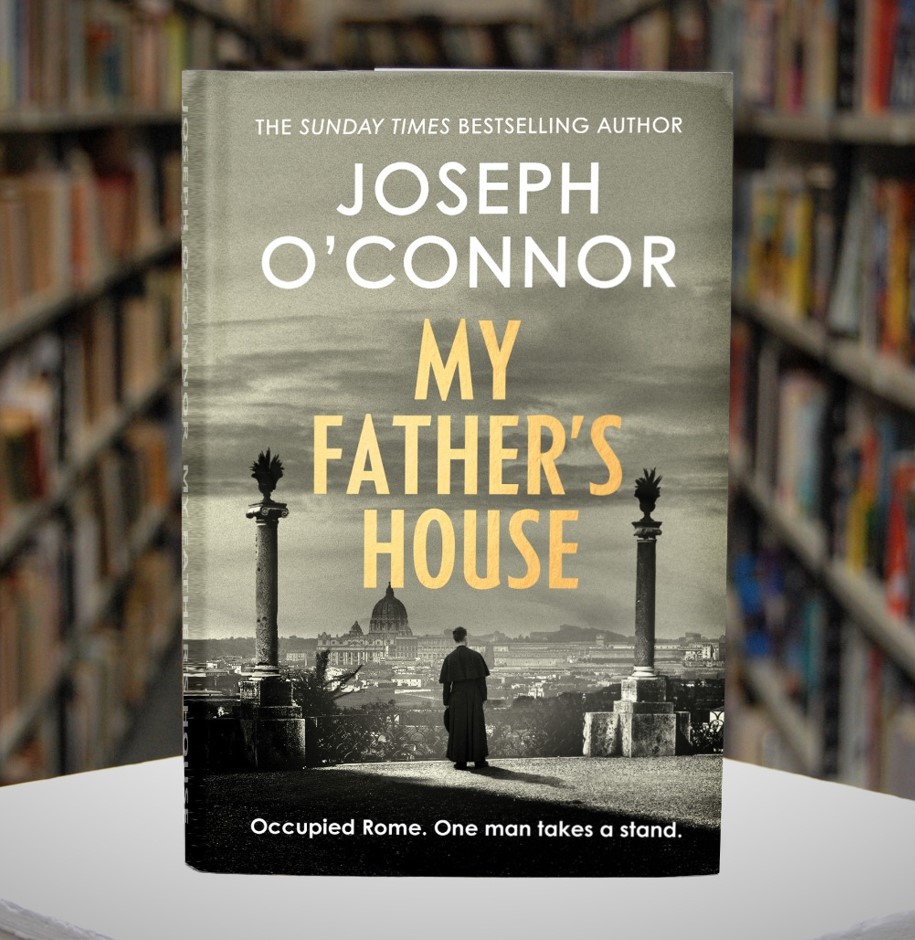 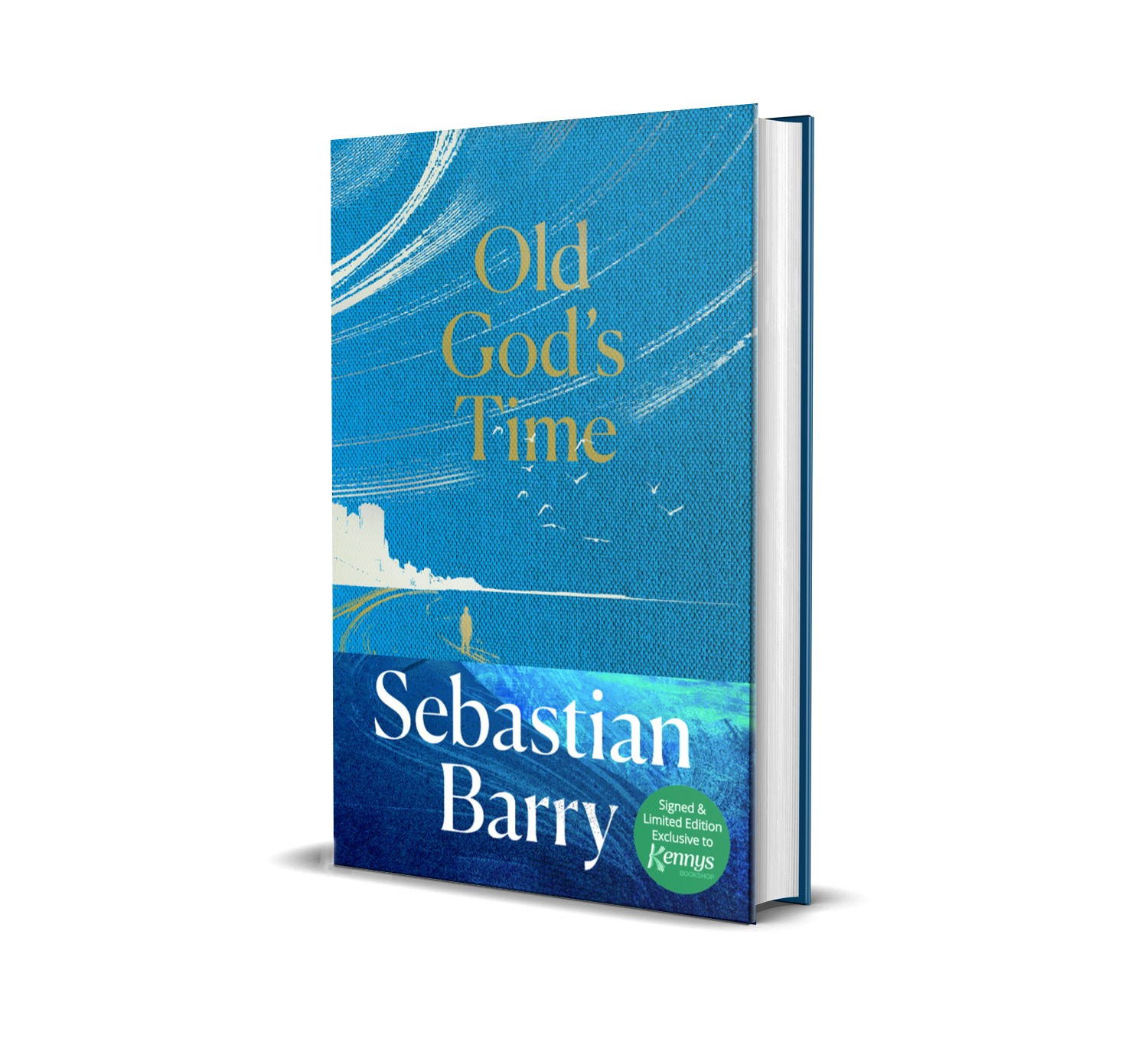 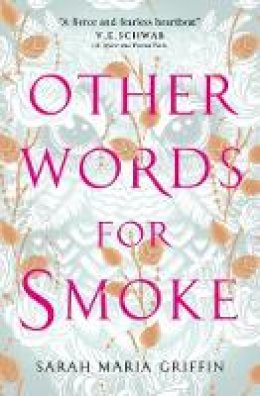 Other Words for Smoke

Description for Other Words for Smoke Paperback.
The house at the end of the lane burned down, and Rita Frost and her teenage ward, Bevan, were never seen again. The townspeople never learned what happened. Only Mae and her brother Rossa know the truth; they spent two summers with Rita and Bevan, two of the strangest summers of their lives... Because nothing in that house was as it seemed: a cat who was more than a cat, and a dark power called Sweet James that lurked behind the wallpaper, enthralling Bevan with whispers of neon magic and escape. And in the ... Read moresummer heat, Mae became equally as enthralled with Bevan. Desperately in the grips of first love, she'd give the other girl anything. A dangerous offer when all that Sweet James desired was a taste of new flesh... Show Less

About Sarah Maria Griffin
Sarah Maria Griffin is a writer from Dublin, Ireland. Her nonfiction has appeared on The Irish Times, Buzzfeed, The Rumpus, Midnight Breakfast, Guts and Winter Pages. Her collection of essays about emigration, Not Lost, was published by New Island Press in 2013. She was the recipient of the European Science Fiction Awards Chrysalis Award in 2017. She tweets @griffski.

Reviews for Other Words for Smoke

Goodreads reviews for Other Words for Smoke